Can you fix a dysfunctional team? 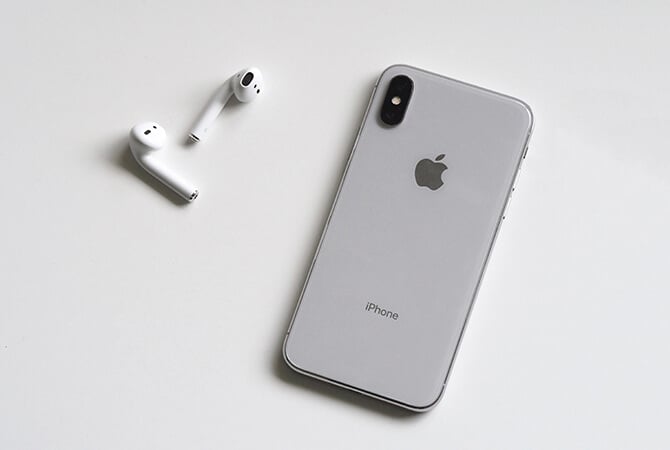 A whole host of factors can lead to dysfunctional teams. Many managers and instructors grow frustrated trying to pinpoint these factors which can vary from team to team.

A root cause of team dysfunction is that many people are never trained to work on a team. Even group work experiences in college often lead bad habits that lead to future dysfunction.

However, the modern business environment relies on teams more than ever. So it’s crucial for students to learn about the teamwork skills they will need to succeed. As an instructor, including team and peer evaluations in your group projects could be an excellent place to start, but they will need your guidance along the way as well.

“There are several factors that lead to dysfunctional teams.”

Take time to assess the situation
Like a doctor assessing a patient’s symptoms, instructors need to be on the lookout for teams that are struggling. According to Scott Berkun, there are usually “symptoms” that can be noticed first, and the best thing you can do is to identify the root cause of the problem rather than treating the side effects. Take time to talk confidentially and privately with each team member and listen to what they have to say. If there are common frustrations that are voiced during these one-on-one meetings, it can help you identify where the dysfunction lies so that it can be altered or adjusted.

Narrow down individual and team goals
Like in sports, every player’s position in the game has certain responsibilities. For instance, in football, the quarterback has entirely different individual goals than a defensive lineman. However, there are clear overarching team goals that both the quarterback and defensive lineman are working toward as well – namely, wins. If a quarterback throws for 400+ yards, but the defense was lacking and they lose the game, team goals were still not met even though one individual’s performance shone.

Applying this sports analogy to business model, it becomes clear that leadership has to make sure that shared goals are communicated just as much as individual responsibilities. This way, everyone knows what is expected with both individual and team performances.

It’s also important that you share resources and compensation for team goals so there is incentive to work together. For instance, if team-based initiatives are rewarded as a whole, it is in everyone’s best interest to work together, which can limit dysfunction and bolster more communication among team members.

Employers expect team members to finish projects. Clearly defined goals are the best starting point. People need to know where the finish line is and goals do this.

While it might be tempting to choose a lot of goals to accomplish up front, this can often create a lack of focus. Keep it simple and clear to avoid confusion: Pick one or two goals for an individual or team. Once these are accomplished, move on to the next set of goals and work from there. Be sure to make these goals public as well so all of your students are on the same page.

As an instructor, it’s your job to illustrate to your students where they met goals and where they fell short. Honing in on certain skills in your students will not only give them more confidence, but it will also better prepare them for the workplace. Knowing where individuals best fit on a team will lead to more productivity and less dysfunction in the long run.

Giving your students a forum through which they can apply honest and open feedback on each team member’s performance could also be beneficial. Often, in academic as well as business settings, one person simply does not pull his or her own weight on projects, which can lead to social loafing and dysfunction.

However, with a team or peer evaluation like TeamMATE, students can receive an unbiased view of their performance. With a forum that encourages self-reflection, students can take the time to assess the disparity between how they think they contributed to the team and what their team members assessed. This creates a more harmonious and open platform that will eventually develop more competent and successful employees.

How do you prepare students to be effective team members?

Posted by Capsim, Jul 22, 2015
Providing students the tools needed to be effective team members is a must. But how do you integrate the development of ...

Teamwork: Why Can’t We All Just Get Along?

Posted by Capsim, Jan 29, 2015
When teams at General Electric’s corporate university in Crotonville, NY, begin an assignment, the first thing they do is ...

Posted by Capsim, Jul 08, 2015
Team performance is crucial in the modern workplace. To better prepare students, most professors assign team projects. But ...